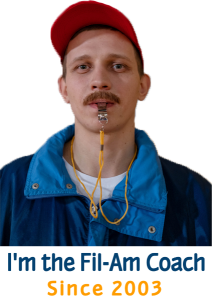 Unsure about how to proceed in Adjusting Status to become a Legal Permanent Resident hire us for peace of mind $350.

Adjustment of Status for K1 Fiances who married within 90 days.

One of the first steps after marriage is to adjust your status so that you can get your two-year conditional resident card and employment authorization.

Failure to adjust your status after marriage could result in deportation proceedings. 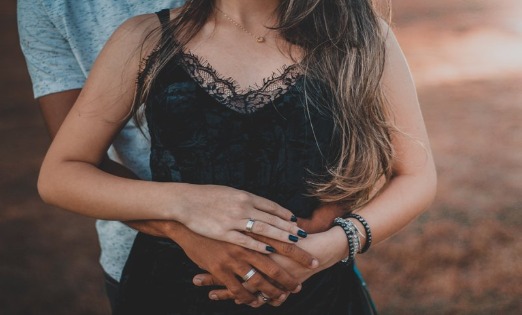 What does it mean to adjust status?

90-day rule:
You arrived in the United States as K1 Fiancee and you married your sponsor now-husband within the first 90 days as a requirement.

LPR:
As long as you have fulfilled the 90-day rule as a requirement you are entitled to now climb the immigration ladder towards becoming a legal permanent resident?

What if we do not marry within the first 90-days?
For those who had a change of heart, maybe because they realized that they were not met for each other and marriage did not take place? The US sponsor ir responsible for paying for a ticket to send the beneficiary back to their country.

Both the sponsor and beneficiary should notify:
For the reason of either one of you ever applying again for another fiancee in the future, it is a good idea to print the I-94 Arrival / Departure record out and give it to the Customs and border patrol at the airport. The sponsor should also contact USCIS about the decision.

Are you prepared to move forward?

2-year Conditional:
The first step is to obtain a two-year conditional resident card also known as a 2-year green card. It is called “Conditional” because the US Immigration is imposing certain rules on you to make sure that you really want to be there before giving you a 10-year green card.

Imposed Condition:
The US government will take the first two years and impose the condition on you to be sure you really want to be in the USA? You must not break any state and federal laws, you must abide by all of the immigration rules for two years before moving up the ladder.

Driving without a license:
So lets say you and your husband go practice driving while waiting for your -year conditional resident card or before you get your 10-year green card and while practicing driving you get involved in an automobile accident?

Is this a problem:
It can be a very big problem if the police are involved? Whether at fault or not you did not have a drivers license and you could be placed in jail which will go down in your permanent record and could later prevent you from getting a 2-year and 10-year green card.

So what benefits will you get once you adjust your status?

One important benefit is removing worry:
Remember if you fail to prioritize the adjustment of status after the marriage, then you put yourself at risk of being deported. Excuses like, we had a lot of things going on, or we been just too busy or money was extremely tight are not good excuses at all.

The current filing fee to adjust:

Adjustment of status allows you:
To start off the first two years as a legal permanent resident, It allows you to seek employment and legally work. And if you think you may need to return back to your mother country due to a family emergency then you can also get an Advance Parole.

Getting a Social Security number before the marriage:
There are two ways to get your Social Security number? Either apply for one in your maiden name approximately two weeks after you arrive on US soil which means don’t get married yet. US Customs and Border Patrol will log you in to the system during this time.

Getting a Social Security number after the marriage:
Or you can apply for this in your married name once USCIS receives your adjustment of status application they will inform the Social Security administration about creating your SS number. Going this route will take a lot more time.

Maintain a good immigration status:
For those of you who do things in a timely fashion and don’t break any state, federal laws or violate immigration rules, this is climbing the ladder and eventually you can have to condition removed and apply for the 10-year permanent resident green card.

What’s involved:
Preparing for the filing of the I-485 permanent resident process is a crucial and very complex process that should not be done in a hurry as paying close attention to each and every question, and providing supporting documents can make or break you?

Dependents:
If the sponsor has dependent children that live with him or he has joint custody and provides child support or even alimony, then all of these must also be mentioned and determined if you still meet the poverty guidelines or not?

K2 Children:
If your K1 Fiancee had K2 Children that were also a part of the process and now living under the same roof, then they also must be counted and included as dependents. A separate I-485 for them to adjust their status must also be filed.

Other beneficiaries:
If the sponsor has ever before filed an I-864A on behalf of another immigrant, then it has to be mentioned also that he was a joint sponsor for someone else or perhaps he sponsored an ex-wife on another petition?

Want Peace of Mind?
If you feel that the I-485 processing is too time-consuming or difficult or you struggle to understand government instructions, then perhaps assistance from a professional would be more suitable and in your best interest?